The following tidbits of advice are SO DARNED OFFBEAT that they’ll include neither ‘reach for the STARS!’ nor ‘be true to yourself’.

Not to say those sentiments aren’t as important as they are trite.

1. Give Away Your Work 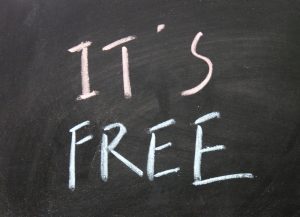 If you’re trying to get your name out there, do a Mother Theresa. Just give it all away. To just hand over this thing that you spent so long slaving over may seem a bit counter-intuitive, but if you’re playing the long game, this is your quickest route to a solid, if thrifty, fan-base.

‘One good deed deserves another’. So sayeth my Grandma. And while she may well have been talking about me raking the leaves because I got to stay up until 8:30 watching The Lion King, your newfound fans will also appreciate your altruism, and, whether conscious or not, will be more open to paying with the cold hard stuff next time your bring out a novel.

If you’re not ready to part with an entire work, how about making some sample chapters available?

2. Your Existing Readers Are Your Sales Team 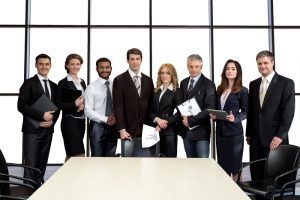 Treat them well. Word of mouth is by far and away the most effective form of marketing in existence. Not even super awesome banner planes compete. So if you’ve got people who like your work, give them reasons to talk about it.

Make yourself as accessible as possible. Give people a glimpse into your life via social media. Chat to them. Ask them what they’d like to see in your next work. Breaking down the Author/Reader divide will keep you fresh in their minds, and give them more reason to actively sell your books to their friends and family. 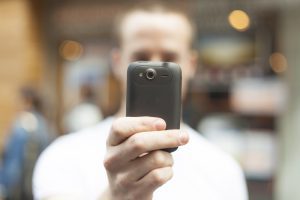 Authors can be a camera-shy bunch, tending to lurk on the inside of the cover in the form of a moody black and white photograph. But that needn’t be the case.

Instead of blogging, try vlogging. Turn on that webcam and say what you would’ve in a blog post. Talk about your inspirations, your likes and dislikes, how you spend your downtime. People love getting an insight into their favourite authors’ lives. And video is quick to watch and easy to share.

4. Your Book Is Not a ShamWow 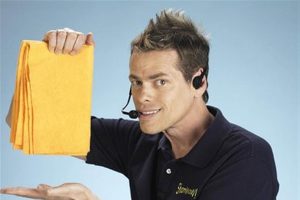 Go to your kitchen. How many knife blocks do you have? More than 1? Then it’s you. You like infomercials.

Most of us, however, don’t. Sure, they may well work on a fair(ly stoned) percentage of the population, but the direct sell is not often an efficient enterprise, especially when it comes to literature.

Your marketing avenues as a self-publisher will more likely be social media related than 10-minute-infomercial related, but that doesn’t give you the go ahead to capitalise ‘BUY MY BOOK’ above a picture of said book on Twitter.

Use your social feeds to inform and entertain, while going easy on the direct sell. Sure, a post here and there won’t hurt, but followers can sniff out a hawker a mile away, and treating your feeds as an online stall will soon have you losing followers. 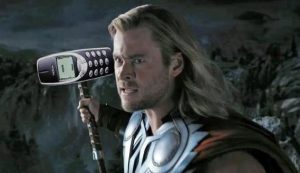 Unlike movies, books don’t require a massive ‘opening weekend’. A book, if it minimises references to Nokia 3310s, is an evergreen commodity. To a reader who is yet to discover your books, they are as fresh and new as the day you wrote them.

That being the case… 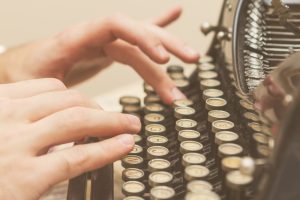 Sometimes it’s more important to build up a catalogue of work than market the book(s) that you’ve already produced. The more books you have to market, the more likely one is to capture the public’s imagination. And once that imagination is captured, you want plenty of other books for your now feverish readership to jump into.

The marketing can wait. If you’ve got a slew of ideas that are just waiting to be put to paper, put them to paper. Create the sort of back-catalogue that new fans can get wonderfully lost in. There is no form of marketing that can compete with writing the next book. Fact.

7. Agents Still Have Value to Self-Publishers

If you’re going to stroll down self-publisher lane, you’ve probably written off the need to go through the torturous process of finding an agent. While they are a nigh-on compulsory part of getting in with a traditional publishing house, you’re not doing that. They can take their thieving paws elsewhere right? Right?

The reality is that a good agent is a handy person to have in any author’s life. Whether it be to assist you in wading through the murky waters of Digital Rights Management (DRM), or to help you expand into foreign markets, an agent can be the touchpoint for a lot of knowledge and contacts that you may otherwise be lacking.

8. Authors Shouldn’t Compete – They Should Support

Finally, it’s important to remember that authors are in this game together. What does a happy reader do? They buy more of those tasty, tasty books. Those writers that are producing work in the same genre as you? They’re not competitors. They’re support staff. They’re sales generators. They’re interest piquers.

Make sure you treat them as such. Celebrate their successes. Help them when they need it. Metaphorically rake their leaves, and you may find them metaphorically allowing you to stay up and watch The Lion King.

Self-publishing is a taxing profession, even for the most successful writers. Advice will be offered by anyone and everyone, and it’s important to take on the guidance that speaks to you.

Just remember to be true to yourself while you’re reaching for those STARS!