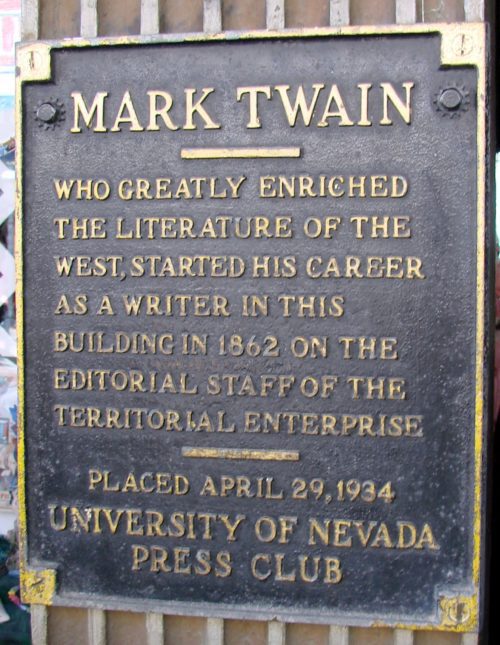 For many an actor, typecasting is somewhat inevitable. We don’t expect Johnny Knoxville to take on the role of Hamlet, nor do we expect Morgan Freeman to provide us with anything but voice overs as God from here on in. It’s not necessarily a bad thing; it could simply be that we’d struggle to imagine them outside of that role, or they are particularly good at pulling off that style of character.

Writers, too, can be typecast. Expectations are often set with the first successful novel, with readers forever wanting more of the same. It can be a point of frustration for many authors – balancing your earning potential, the expectations of your fanbase, and the need to evolve and develop your craft.

But a change of writing tack is far from impossible. In fact, four of the most famous authors in history managed to do exactly that. If you’re a writer looking to change your genre, style or audience, here’s a bit of inspiration from some of the best that there’s ever been.

The author of what is now often referred to as The First Great American Novel, The Adventures of Huckleberry Finn, had a rather innocuous start to his writing career. Mark Twain (real name: the decidedly less catchy Samuel Langhorne Clemens) got into the biz as a travel journalist, writing for Virginia City paper The Territorial Enterprise.

He spent 5 years travelling around the US and writing about his experiences, and during this time he gained national attention through an absolute side-splitter of a story entitled The Celebrated Jumping Frog of Calaveras County. This formed the springboard that allowed him to launch into full-blown novels, the first of which, The Adventures of Tom Sawyer, firmed Twain as one of the Boss Hoggs of American literature. From that starting point it’s fair to say that he didn’t disappoint.

But one work stands out like a unshaken martini in Fleming’s bibliography. A little piece called Chitty Chitty Bang Bang. After spinning his son Caspar a few bedtime yarns about a car which could fly, float, and communicate with its driver, Fleming decided to stitch a story together, in what was his first shot at children’s literature.

Just 4 years after it was first published, and 2 years after Fleming’s untimely death, one of the world’s most beloved musicals opened in cinemas.

How do you shake things up when you’ve produced perhaps the most successful and adored children’s series of all time? We’ve all been there, am I right? This was the challenge facing J. K. Rowling after she’d finished the seventh and final Harry Potter book. Hungry for a new literary challenge, Rowling took it upon herself to produce something targeted exclusively at adults.

A book best described as a tragicomedy, The Casual Vacancy hit the shelves in 2012, selling no less than a million copies in the first three weeks. Again, relatable. While this can largely be put down to Rowling’s pure star power, the book was still good enough to earn its own BBC mini-series.

George Orwell – from memoir to dystopia

Unless you’re a sports star, it’s an odd thing to begin your career as a writer with a memoir. But with the publishing of Down and out in Paris and London (1933), that’s exactly what Eric Arthur Blair – better known by his pen name George Orwell – did.

As a writer you’ll be well aware that you’re not in the best paid of professions, and even the greats have to start somewhere. So it was with Orwell, who chronicled his time living in near-destitution in Paris, and as a tramp on the streets of London. Happily, this memoir proved to be his ticket out of the bindle stick life, achieving moderate success and getting published by Harper & Brothers in the US.

From there the Orwellian star rose and rose, culminating in his razor-sharp take on Communism, Animal Farm (1945), and his similarly political dystopian masterpiece Nineteen Eighty-Four (1949).

The lesson? No matter the expectations of your fan base, an author shouldn’t feel compelled to stick to what they’ve always done. Writing is a creative craft, and challenging yourself is part of the fun.

At the same time, The Shawshank Redemption may not have been quite as powerful starring Johnny Knoxville, and Jackass might not have been so hilarious had Morgan Freeman been forced to eat an omelette made of his own vomit. A change of tack is always possible, but not always advisable.

The best advice? You do you.